Loyalty belongs to God, family and nation. Not to a state or politicians.

Yes, there is another government concealed behind the one that is visible at either end of Pennsylvania Avenue, a hybrid entity of public and private institutions ruling the country…

I can not see any reason Flynn would be obligated to be truthful with these 2 FBI agents.

The FBI has no business interrogating an appointed National Security official about foreign policy. As far as I am concerned– the FBI has no business questioning official policy decisions being contemplated or made by an incoming administration. If I were Flynn, my sentiment would be that 2 FBI agents don’t have a “need to know” the answers to the questions that they are asking– so I would be obtuse in my answers.

Serious question– Why are the FBI agents even asking these questions? The FBI’s duty is to provide information to policy makers– not browbeat policy makers about potential policy. I am very uncomfortable with the idea that : 1. FBI agents even have transcripts or phone calls of policy makers. 2. The FBI feels entitled to interject itself and question potentially policy decisions 3. Use the force of law as a threat when questioning policy makers.

As far as I am concerned– the conversations between Flynn and Kislyak were setting the groundwork for the incoming administration’s foreign policy; did not concern the FBI in any way, and Flynn had no duty to discuss or even be honest with these 2 agents cause, quite simply, they did not “need to know”.

Seriously– This is truly disgusting. Why are these questions even being asked? Establishing a foreign policy or a relationship with a foreign dignitary is not a crime let alone worthy of investigation.

The rays from this beacon, lighting this gateway to the continent, will welcome the poor and the persecuted with the hope and promise of homes and citizenship. It will teach them that there is room and brotherhood for all who will support our institutions and aid in our development; but that those who come to disturb our peace and dethrone our laws are aliens and enemies forever
--Senator from New York, Chauncey Mitchel Depew, Unveiling of the Statue of Liberty, October 28 1886

PSA Any police officer submitting in any way by kneeling or any other form of capitulation is guilty of dereliction of duty to the sacred oath sworn when entering the position as a public servant. Any activated National Guard or military performing these actions will be considered unable or unwilling to fulfill duties as assigned and is in violation of the Uniform Code of Military Justice, Article 92, for failure to maintain good order and discipline and willful dereliction of duty. These actions undermine unit cohesion, lowers the high standard of readiness, and reflects poorly upon those who have sworn to support and defend the constitution of the United States against all enemies, foreign and domestic. 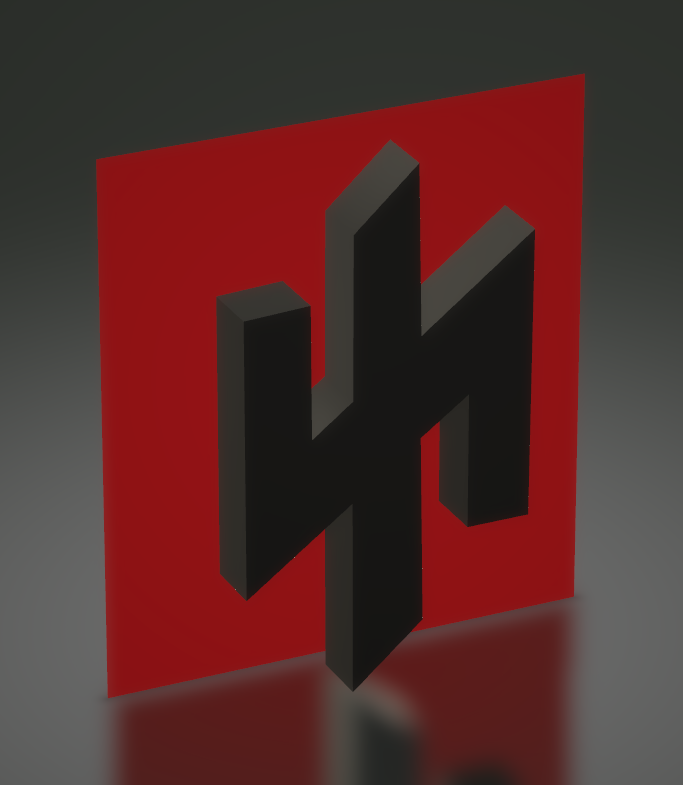 As Sacred Scripture reminds us,'there can be no atonement for sin without the shedding of blood'. Crucifixion was invented to not only to kill, but to also bring the maximum amount of shame and disgrace upon the individual to be executed. Scripture says, 'Accursed is anyone who hangs upon a tree.'
“The men have just been hanged. Peace and order now prevail.” -601

"Let every nation know, whether it wishes us well or ill, that we shall pay any price, bear any burden, meet any hardship, support any friend, oppose any foe, to assure the survival and success of liberty."